In 1977, as preparations were being made for the launch of the two unmanned Voyager spacecraft, Alan Lomax was contacted by Carl Sagan. Sagan had been tapped by NASA to chair a committee to gather images, sounds, and songs that would represent Earth on a set of phonographic records — to be affixed to the outside of both spacecraft along with stylii and graphic instructions on playing them — and he hoped Lomax would help make the musical selections. Alan ultimately suggested fifteen of the twenty-seven performances that were launched with the probes on what are now popularly known as the "Voyager golden records."

While their initial objective was to explore Jupiter and Saturn, Voyagers 2 (launched August 20, 1977) and Voyager 1 (launched September 5, 1977) have traveled farther from Earth than any other man-made object. As of their 36th anniversary, they're in the "Heliosheath" — the outermost layer of the heliosphere where the solar wind is slowed by the pressure of interstellar gas — and, still transmitting data, their mission is now to extend humankind's exploration to the furthest reaches of the solar system, and, if possible, beyond.

The copper-plated discs were the equivalent of four sides of a 33.3 rpm 12" LP. One of the sides was to hold digital scientific information – largely diagrams and pictures — as well as human voices in 55 languages, including greetings by then U.N. Secretary General Kurt Waldheim and President Jimmy Carter, and a selection of natural sounds: the sea, wind, thunder, birds, whales, laughter. The other three sides were devoted to the diversity of Earth's music. "Present[s] from a small, distant world," as Jimmy Carter described the records therein, addressing the imagined recipients — be they extraterrestrials or future humans. "A token of our sounds, our science, our images, our music, our thoughts and our feelings. We are attempting to survive our time so we may live into yours."

The golden record's musical inclusions, however, were not initially so diverse, as the committee had drawn solely on the Western classical canon. Dr. Sagan thus asked Alan Lomax to participate in the selection process. Lomax had just finished compiling an anthology of world song*, in which he and his colleagues had chosen 700 pieces that they felt most effectively illustrated the breadth and depth of human musical style, and Alan ultimately contributed fifteen of the twenty seven final performances that were featured on the Voyager record. In Murmurs of Earth, a book recounting the Voyager experience, Sagan writes that it was Lomax "who was a persistent and vigorous advocate for including ethnic music even at the expense of Western classical music. He brought pieces so compelling and beautiful that we gave in to his suggestions more often than I would have thought possible. There was, for example, no room for Debussy among our selections, because Azerbaijanis play bagpipes and Peruvians play panpipes and such exquisite pieces had been recorded by ethnomusicologists known to Lomax." 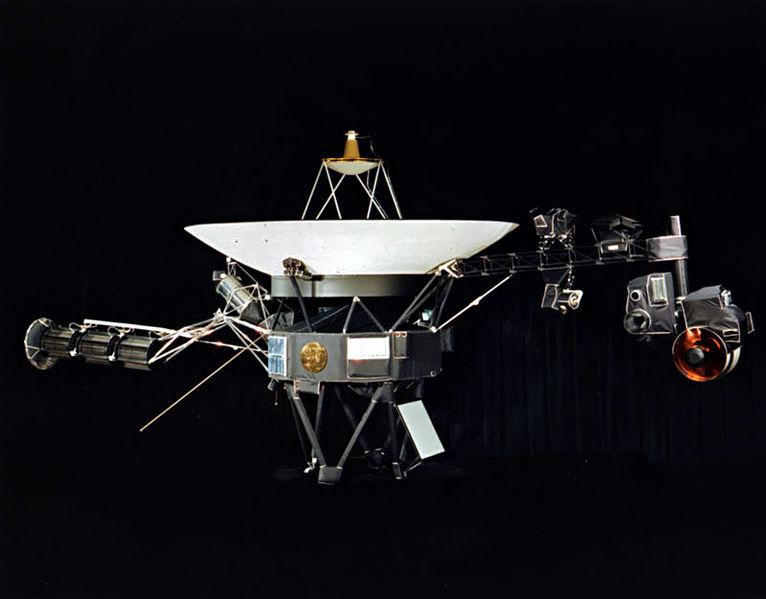 In a letter to Sagan, and with his Cantometrics research fresh in mind, Lomax explained that musical style is reflective of social and economic development — making it possible to explore the evolution of human culture through musical recordings — and he listed the following categories as a "a good map" of mankind's main performance style traditions, adding that they served as the fundamental criteria for his selections:

Here are the selections ultimately included on the Voyager record. Items in bold signify Lomax's selections.

In 1990, the Voyager probes moved beyond the orbit of Pluto (then, of course, still considered a planet), and entered empty space. It will be 40,000 years before they make a close approach to any other planetary system and, as Sagan frankly stated, "the spacecraft will be encountered and the record played only if there are advanced spacefaring civilizations in interstellar space. But the launching of this bottle into the cosmic ocean says something very hopeful about life on this planet."