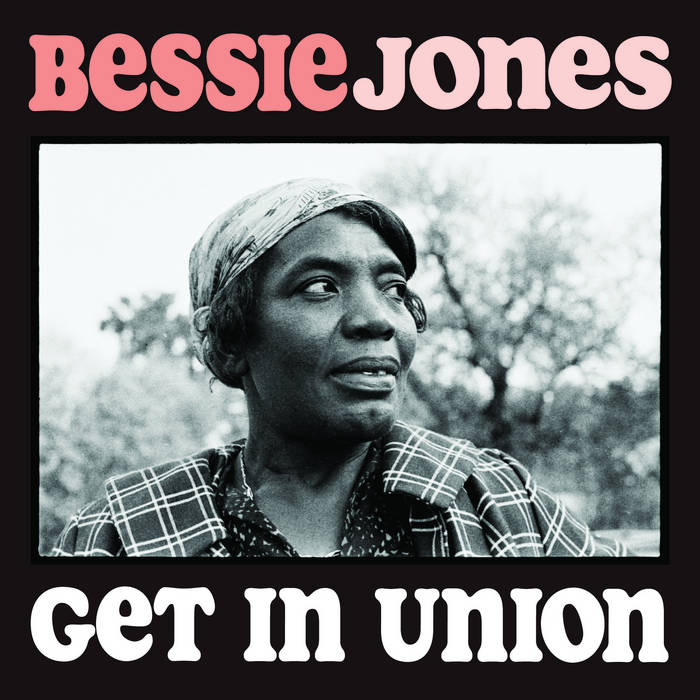 Bessie Jones - Get in Union