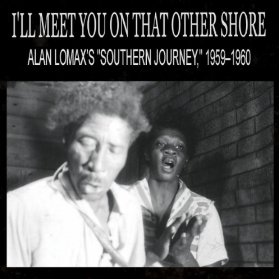 I'll Meet You On That Other Shore