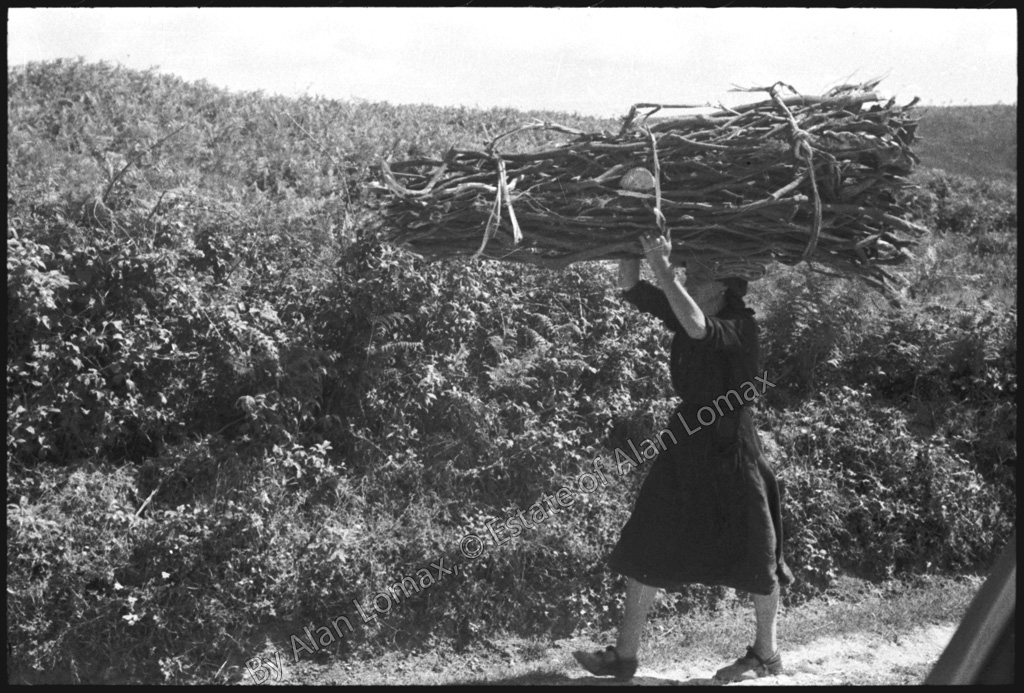 On August 1, 1954, Alan Lomax and Diego Carpitella arrived in an impoverished village clinging to the foothills of the Aspromonte mountain range in the province of Reggio Calabria. There Lomax took 135 photographs and made 19 recordings, including several love songs in polyphony by a group of women. These, more than anything else, Lomax wrote, brought him back to the songs and people of the Mississippi Delta of the 1930s and ’40s.

On April 21, 2011, the Association for Cultural Equity returned this documentation to the people of Cinquefrondi, to reside in the Mediateca Comunale “Pasquale Creazzo.” The town band played and the community gathered at town hall. Goffredo Plastino, Professor of Ethnomusicology at the University of Newcastle and curator of Lomax’s Italian recordings, represented ACE at the ceremony, and Anna Lomax Wood spoke to the assembly via Skype. 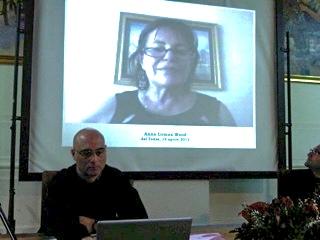 The event inspired reflections about “the South” as it was in the 1950s, what had been lost and what gained in the interim, and the profound studies by ethnomusicologists, writers, and filmmakers of the poverty and the poetry of that era on the cusp of change. “Every photo and every song evoked discussions about names, relationships, and musical attitudes,” said Dr. Plastino. “All the recordings have been followed by a burst of applause.” One of the women who had been recorded in 1954 remarked: “I’d forgotten it all until I saw myself in that photo just now. How we suffered then!”

A lengthy review article appeared in the Quotidiano della Calabria. 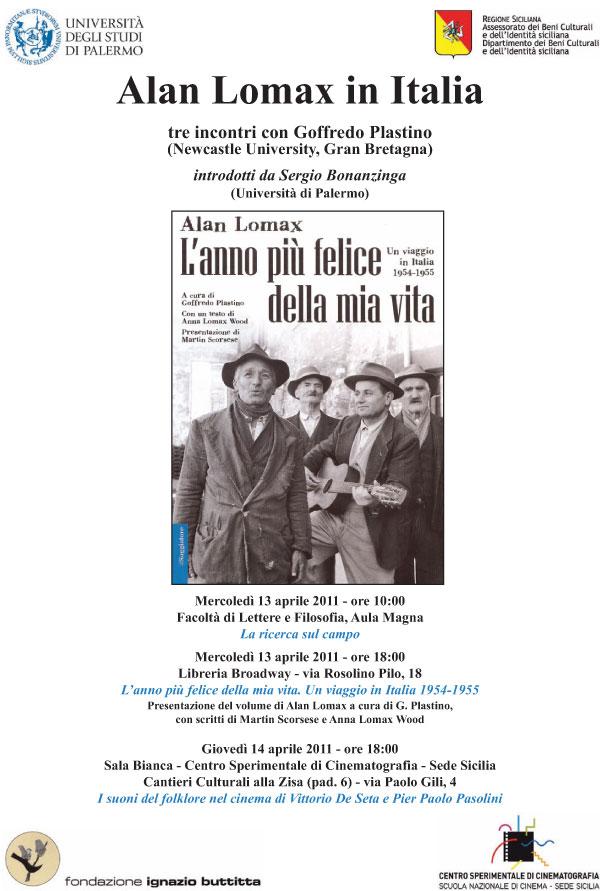