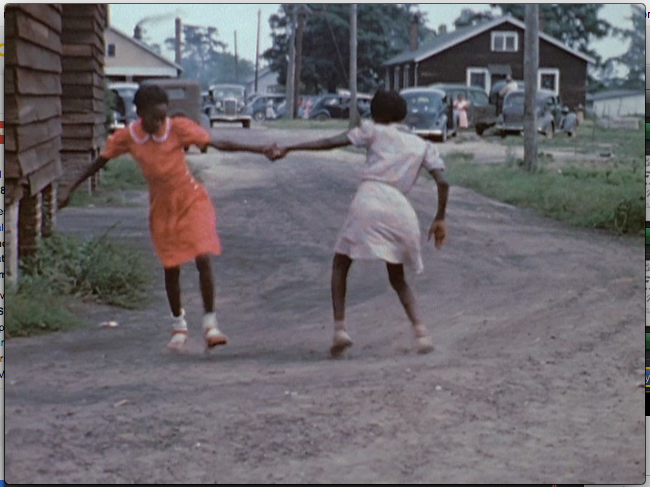 ACE repatriated recordings, film footage, and images of the legendary bluesman Muddy Waters at the 5th Annual International Conference on the Blues in October, 2018.

A copy of the repatriation catalog can be found here.

In a well-attended ceremony opened by Delta State President William N. LaForge, Arévalo made opening remarks on the Lomaxes’ early work recording some of the key figures in the birthplace of the blues. The repatriation included materials collected between 1933-1942, including work by Muddy Waters, Son House, Leroy Williams and Fiddlin’ Joe Martin, Son Sims and others.

Arévalo presented the materials to descendants of Muddy Waters, including his son Joseph Morganfield, niece Bridgett Morganfield Jones, granddaughter Amelia Cooper, and grandson, the rising Keith “Prince of the Blues” Johnson. An engaging Q&A session with the descendants followed the ceremony.

The Lomaxes’ work was honored throughout the conference, including in a recommended listening list by Scott Barretta called Mississippi Pathways into the Alan Lomax Archive.

The conference closed with a moving performance by the Coahoma County Community College Concert Choir, who brought the audience together with Delta spirituals and standards.