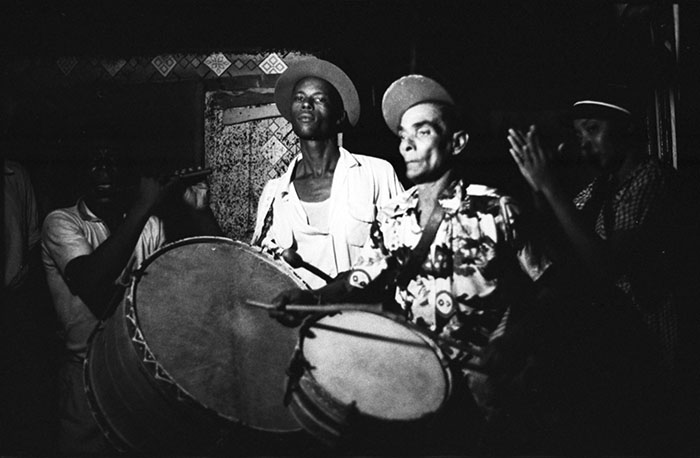 The Center for Black Music Research of Columbia College Chicago, officially took receipt of an entire set of the digitized music field recordings made by Alan Lomax in 1962. The public program, during which the materials were transferred to CBMR was held at the Marriott Frenchman’s Reef at 7:00 P.M. Anna Wood, daughter of Alan Lomax made the presentation to Dr. Rosita M. Sands, Executive Director of the CBMR.

The Nevis Historical and Conservation Society has been designated as the repository of the recordings Lomax made on those islands in 1962.  In the first dissemination program under the CBMR’s direction, copies of the recordings were presented to the NHCS in a formal program in on November 14, 2005.

SKNVibes published an article on the repatriation, available here.