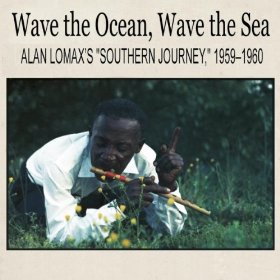 Wave the Ocean, Wave the Sea