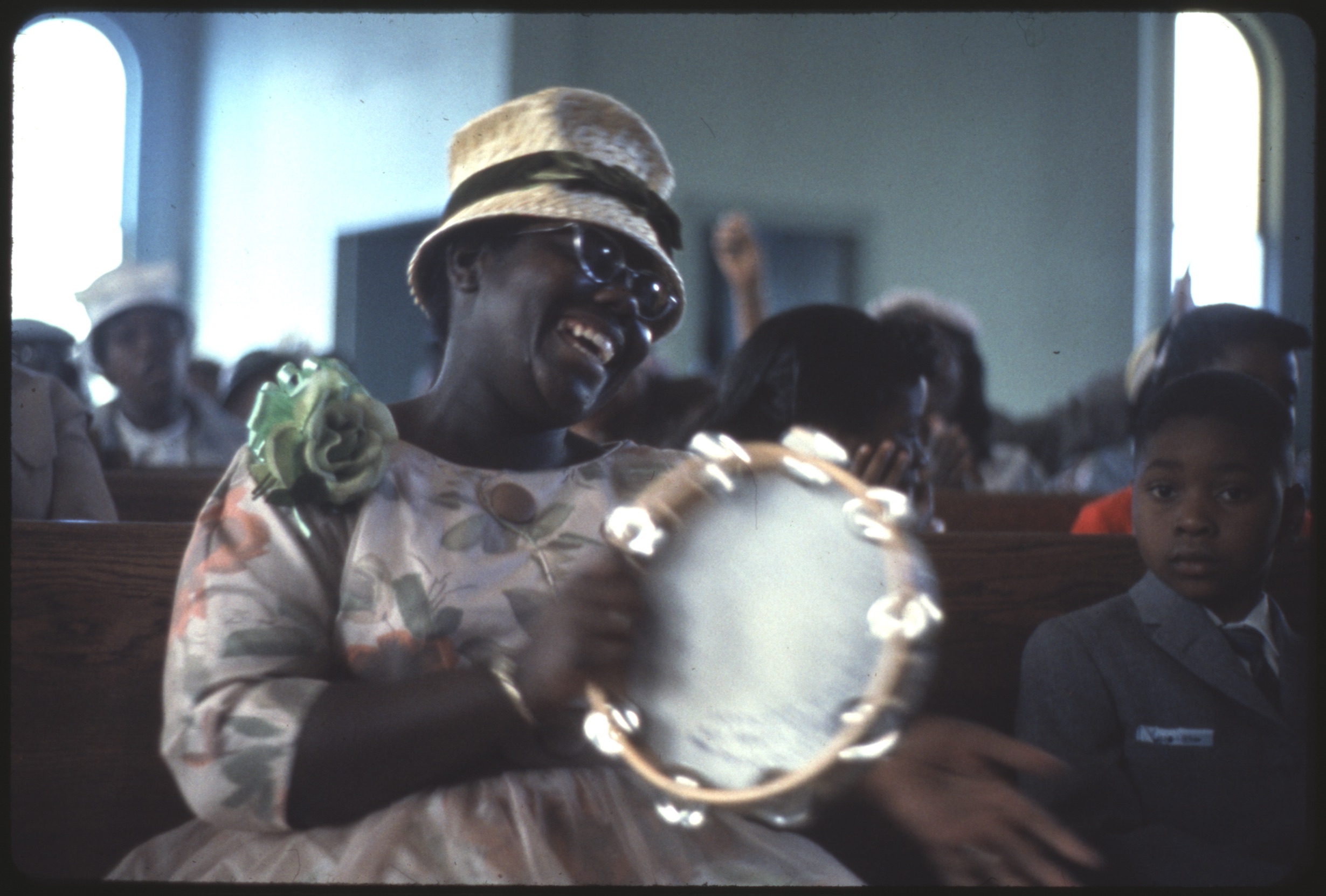 Scientific study of cultures, notably of their languages and their musics, shows that all are equally expressive and equally communicative. They are also equally valuable; first, because they enrich the lives of the people who use them, people whose very morale is threatened when they are destroyed or impoverished; second, because each communicative system (whether verbal, visual, musical, or even culinary) holds important discoveries about the natural and human environment; and third, because each is a treasure of unknown potential, a collective creation in which some branch of the human species invested its genius across the centuries.

On November 2, 2001, the principle of cultural equity as a human right was affirmed in UNESCO's Universal Declaration of Cultural Diversity, which put defense of culture on a par with protection of the environment and individual rights. That cultural diversity is as essential for human survival as biodiversity was first stated by Alan Lomax, who was dismayed that mass communications and centralized education systems were crushing local languages and expressive traditions. Against objections that scholars shouldn't act as cultural arbiters, he maintained that folklorists and anthropologists could not ethically stand by while the world's cultural variety was "grayed out" by standardization, economies of scale, and powerful entertainment industries.

Lomax was not alone in observing that the loss of tradition went hand in hand with social pathologies. Echoing Malinowski's dictum that "the role of the ethnologist is that of the advocate of primitive man," Alan stated in 1950 "the role of the folklorist is that of the advocate of the folk." While acknowledging potential problems, he maintained that advocacy helps to safeguard and revitalize local traditions.

Cultural equity was anticipated in the 1930s and '40s by folklorists Benjamin Botkin, Harold W. Thompson, and Louis C. Jones, who believed that folklore studied by folklorists should be returned to its home communities to enable it to thrive anew. Their ideas bore fruit in the annual Smithsonian Folklife Festival; in the National Heritage Awards honoring great American folk artists; in organizations such as Survival International, and increasingly in national and regional initiatives by public folklorists and local activists who provide recognition for traditions locally and to broad audiences.

Lomax called on folklorists with their specialized training to help those they studied safeguard their cultural practices and self-representation on their own terms. He also stressed the responsibility of educators to ensure that children learn about the oral traditions of their families and localities.