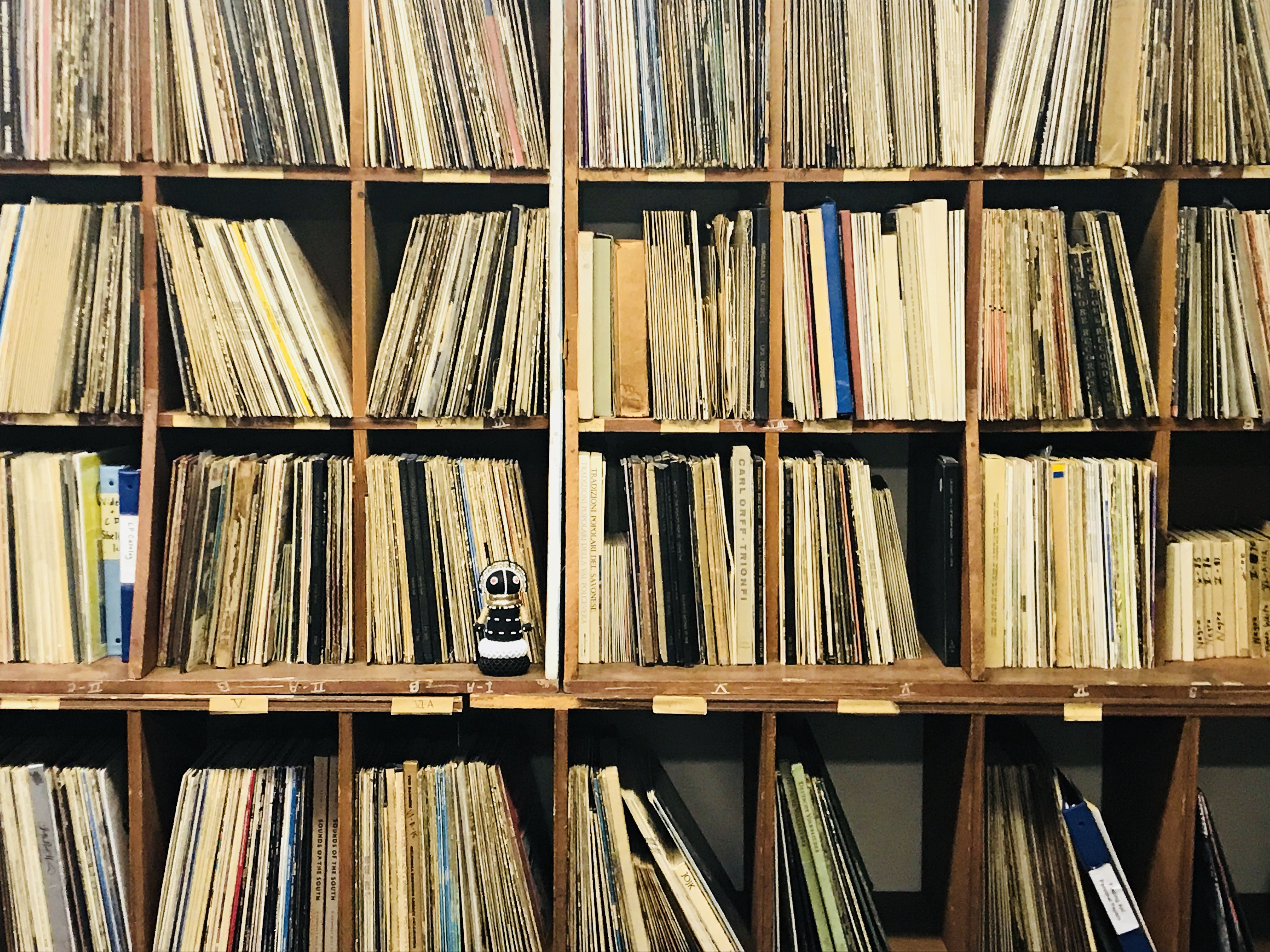 Much of the world's culture is orally based and transmitted. Even as millions of people interact with giant communications systems, many are still tuned in to the "genomes" of their particular cultures. When my father, Alan Lomax, retired, I assumed responsibility for his large and complex library of recordings and manuscripts. As ACE began the work of preserving his sound recordings, photographs and videos, films, field journals, correspondence, and research projects with our first grant from the Rockefeller Foundation in 1997, I realized that, through the (then) new digital technology, we could bring these world-heritage materials straight to the public, dissolving the barriers between people and their music. Preservation—for the purpose of connecting individuals and communities with their core traditions—became our watchword.

Our ultimate objective is to couple preservation and access with cultural development. I believed, as my father had, that the cultural treasures in our custody should reside in permanent national repositories. At the same time, they should be made available directly to their communities, artists, and families of origin. We encourage their full utilization locally, so that they can provide strong and valid links to the past, and be catalysts for present and future creativity and growth.

Over the first ten years, the preservation of the sound recordings, photographs, videos, field journals, and research papers and the simultaneous production of 100 CDs for Rounder Records were mutually supportive activities, financially and technically. Having a steady but restricted flow of funding proved to be a blessing; we could adjust our methods according to changing standards and technologies. The Rockefeller, Rock, and Concordia Foundations, and the National Endowment for the Arts generously supported ACE's preservation work; The Library of Congress gave us guidelines.

In tandem with physical preservation, between 1997 and 2007 ACE built a digital collection that mirrors Lomax's physical archive, following accepted international audiovisual standards. The more analog media is used, the more it deteriorates; proper storage conditions ensure its long-term survival. When analog collections are digitized, the digital versions can then be copied without damage to the original. In combination, physical preservation and digital formatting afford the highest level of protection to originals.

As archivist Elizabeth Cohen put it, in the digital world, "distribution is preservation." One cannot shelve electronic media in ideal storage conditions and expect it to remain intact: it requires ongoing use and management. When formats and carriers become obsolete, the data develop high rates of error. The third phase of ACE's preservation strategy focuses on continual technology monitoring as well as forward migration of its digital collections.

Two large collections have yet to be preserved. Alan Lomax, Irmgard Bartenieff, and Forrestine Paulay assembled The Dance & Movement Film Collection from 1962 to 1994 for their pioneering study of world dance. It consists of 150,000 feet of 16mm and 35mm of film from ca. 600 cultures. One of the most diverse libraries of dance film in the world, the Dance & Movement Film Collection contains ethnographic, documentary, and news films and footage produced by dozens of independent scholars, filmmakers, and journalists. While its special focus is on indigenous and folk dance and movement, it includes footage of modern dance, ballet, and classical dance traditions from Asia, Africa and Western Europe.

These two collections were assembled by ACE with special agreements and were used for research and in educational publications. Most are copies but may be the only extant ones. In 2004-2007, ACE contacted or attempted to contact the contributing scholars to update their addresses, confirm their status as custodians of the rights, and to notify them that their materials had been moved to The Library of Congress, where they constitute special collections.

We continue to seek funding to preserve both of these unique and important collections.