August 30, 2021, was the 70-year anniversary of the 1951 Edinburgh People’s Festival Ceilidh, the seminal event that heralded and generated the Scottish Folk Revival of the 1960s. Alan Lomax was on hand to record it in the Oddfellows Hall, and thus able to preserve a document of a legendary concert that alerted the astonished urban audience to the continuing vitality of Scotland’s rich heritage of traditional song. People in the rich folk culture of the Gaelic-speaking West, or speaking the Doric accent of the North East, still held and sang their vibrant old ballads and songs of work, but the Central Belt city folk thought the songs entombed in old books. Until the Ceilidh. 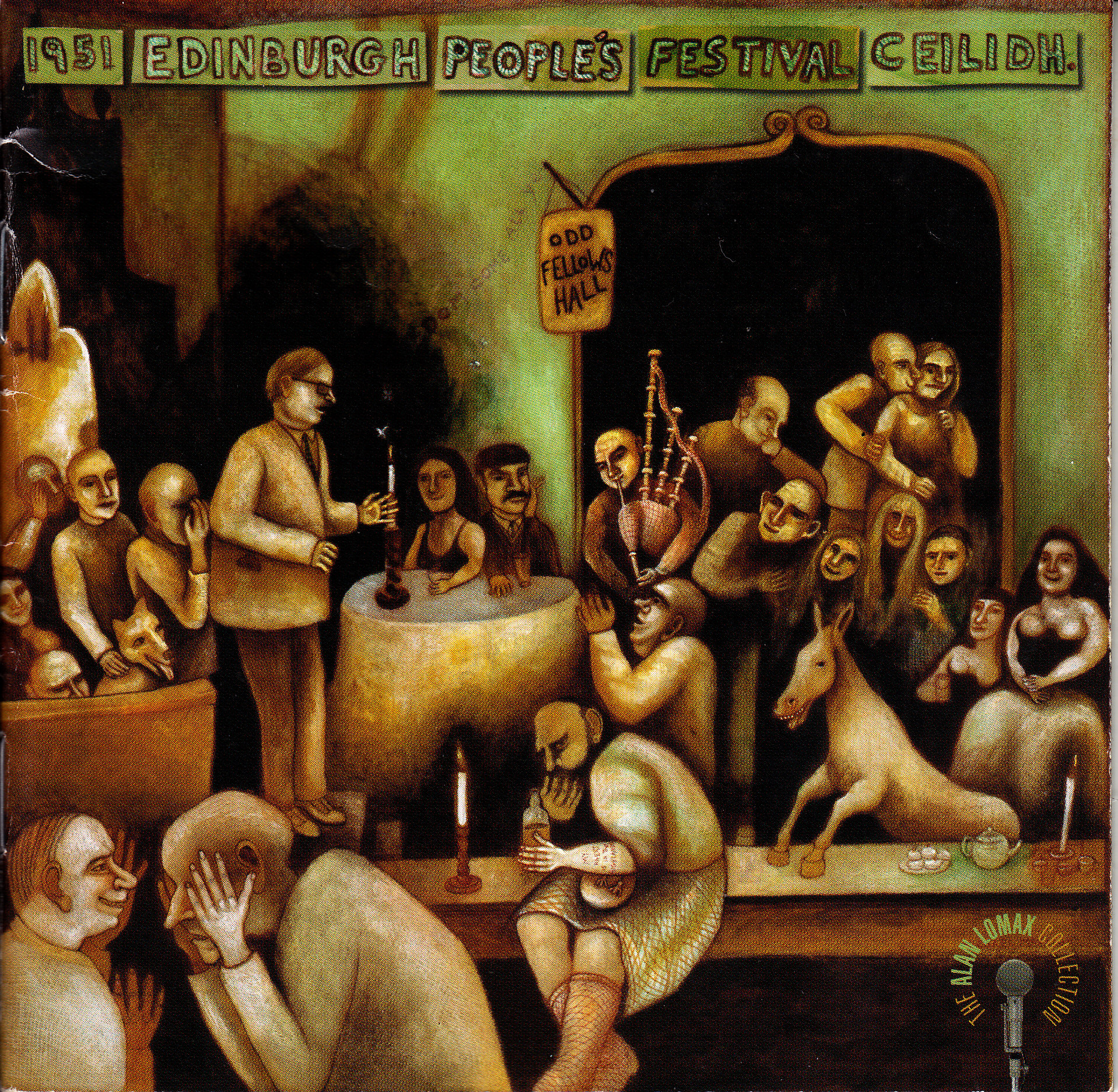 We are celebrating this anniversary at the Lomax Digital Archive with a comprehensive exhibit curated by folklorist Ewan McVicar, with the assistance of Anne Lorne Gillies, Steve Byrne and Ian Green, and featuring exclusive performances by Christine Kydd and Alasdair Roberts. The exhibition is accompanied by a podcast episode presenting the (near) entirety of Alan Lomax's recordings of the event.