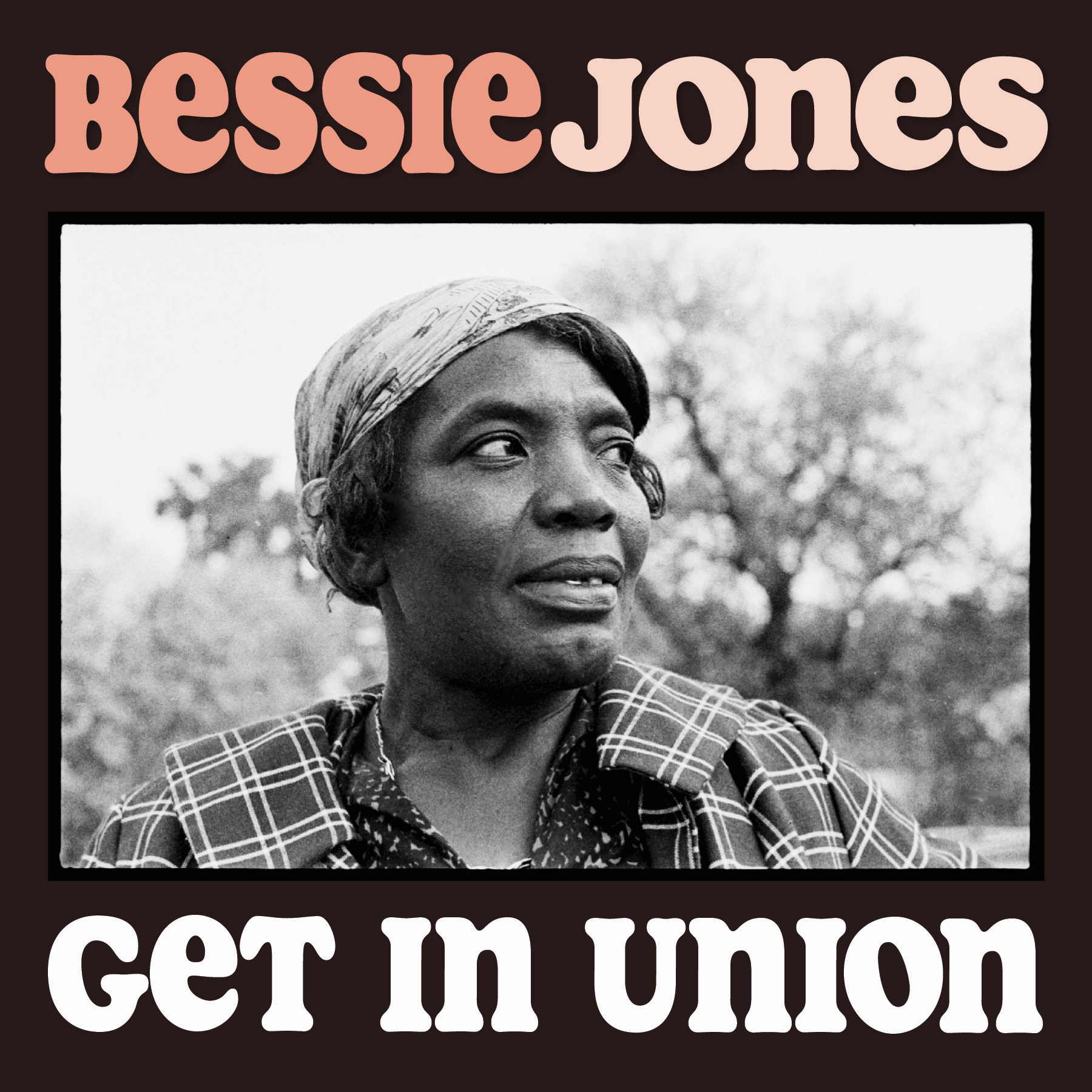 I get lots of satisfaction out of my music, quite naturally, and other folks’ music too, ‘cause I just love music. But for myself, it’s great to me when I’m singing and can think to myself that I’m singing something I need to sing. And I think to myself when I’m singing something that my old foreparents and the other folks of that tribe along in those days knew, that if their spirits came around me, I believe they would be rejoicing. They would know it; they would say, “That’s the song that we used to sing.” What we have to understand is that they’re here all the time. Not yesterday or tomorrow, but all the time. And as long as they’re around me, I believe they’d be happy. –Bessie Jones to John Stewart, 1977. From For the Ancestors: Autobiographical Memories, 1983.