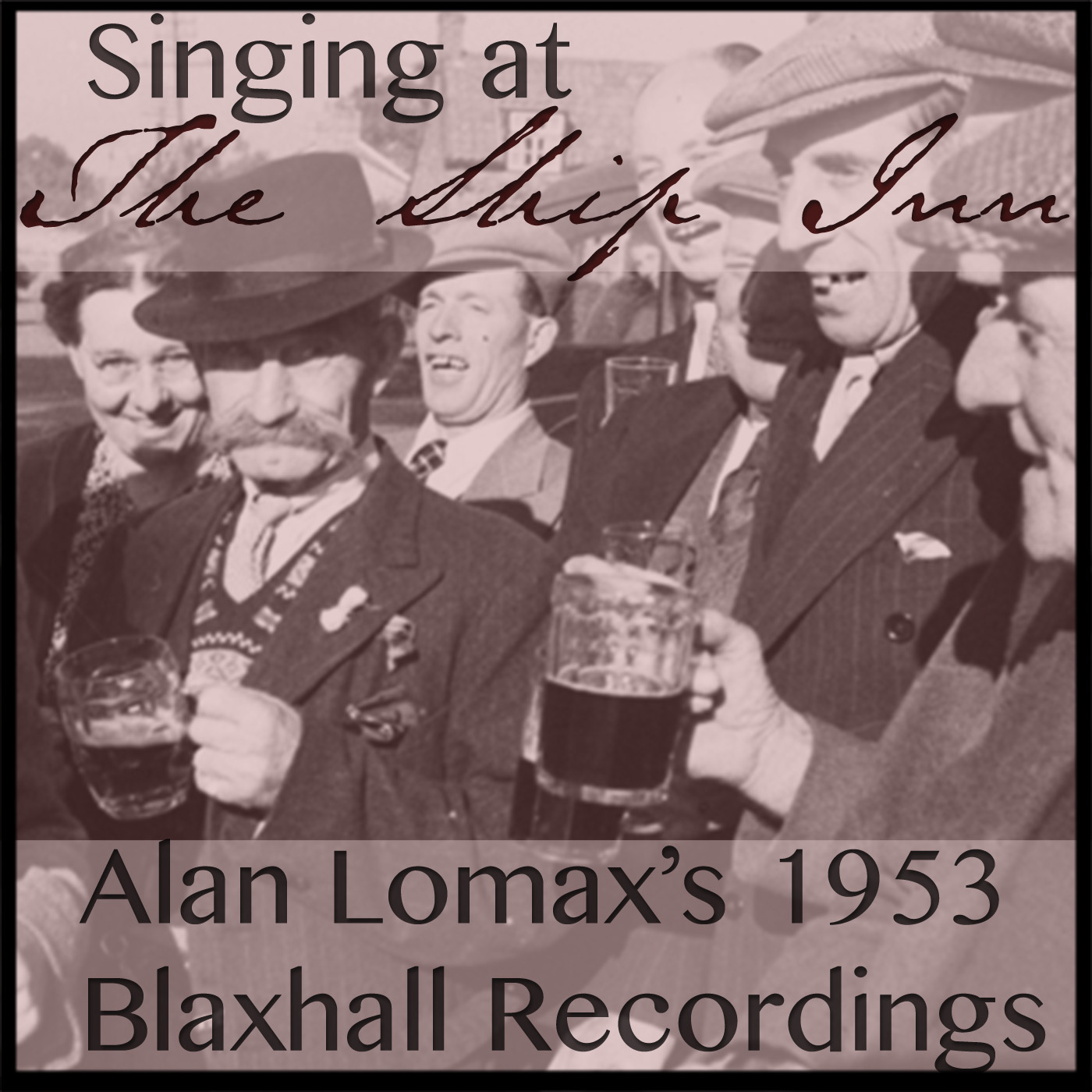 Singing at the Ship Inn

One Saturday evening in 1953, Alan Lomax and Peter Kennedy, with tape-machine in tow, visited The Ship Inn, a pastoral public house situated in the village of Blaxhall, Suffolk, East Anglia. The Ship was by that time already well-known for its vigorous afternoon sessions of folk-singing and step-dancing, which had been going strong since at least the early days of the century.

Under the stern direction of chairman Wicketts Richardson – who calls the crowd to order and announces the singers – "the old boys" performed ballads ("The Three Jolly Sportsmen"), topical pieces ("The Bonny Bunch of Roses"), bawdy numbers ("The Nutting Girl"), and step-danced to tunes pumped out on the melodeon, while the publicans, Mr. and Mrs. Hewitt, kept the pint glasses filled.

For Stores
Attachment
Name
Singing at the Ship Inn - One Sheet