Note to Teachers: The following lesson is based on dance music from different ethnic communities in Michigan. The performers are Polish American, Lithuanian American, Finnish American, and Irish American. The tunes come from Polish, Irish, and Finnish traditions. The two concertina players, Charles Ketvirtis and Henry Mahoski, played for audiences of mixed ethnicity, including the Finns of the Upper Peninsula &mdash home to the nation’s largest Finnish American community. Alan Lomax was amazed by the diversity of ethnic music he found in Michigan. This dance music would have been played at community dances and at rites of passage such as weddings and anniversaries. In one case, the music was specifically for a wedding: "Wedding March" of Activity 1.

Activity 1: Finding the Beat and Form in pieces written in 2/4 and 4/4

Activity 2: Finding the beat and form with triple meter tunes

**Note that these triple meter tunes are faster tempi and have the feel of "1" rather than "3." 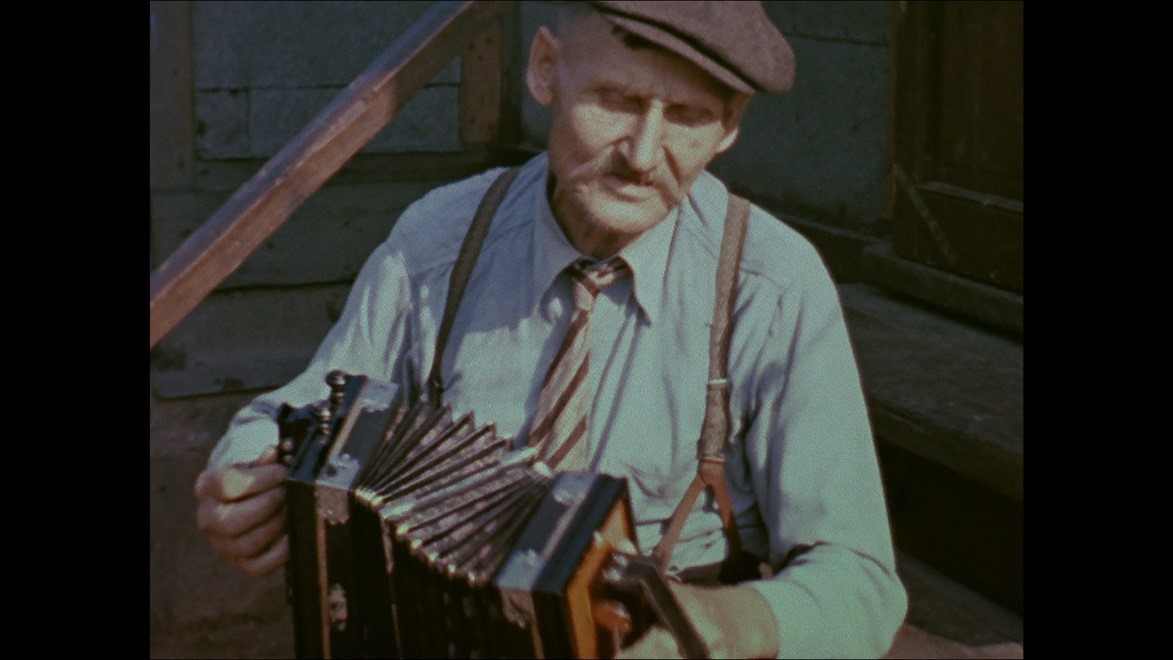